The Ahmadiyya Muslim Community condemned the actions of Usman Khan and expressed its deepest sympathies to the victims and their families. 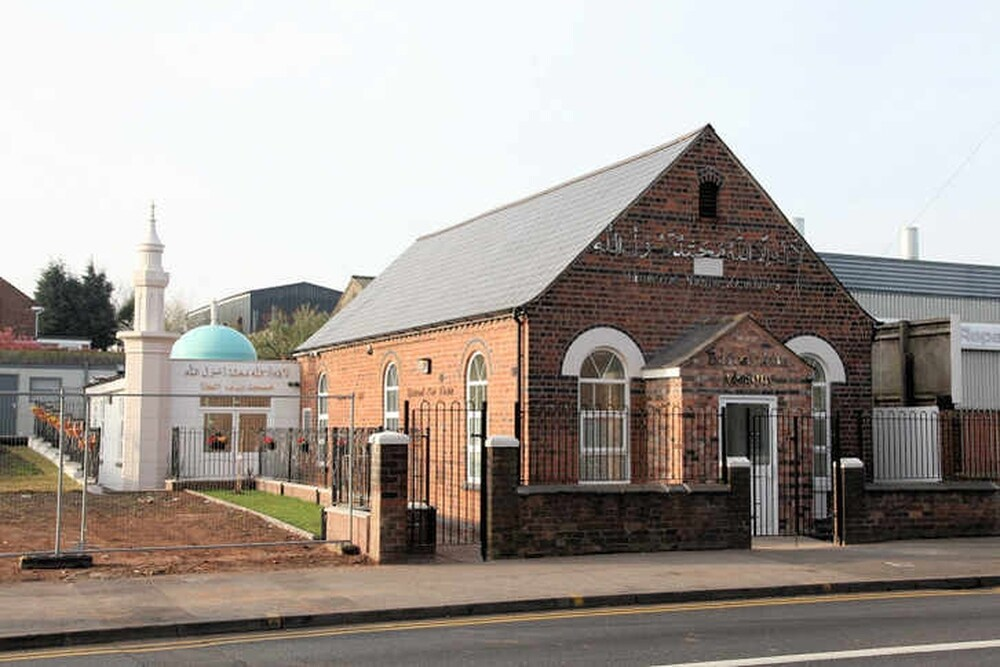 Jack Merritt, 25, and Saskia Jones, 23, were stabbed to death by convicted terrorist Khan at a prisoner rehabilitation conference in London on Friday, with three others also injured.

The community, who meet at the Baitul Atta mosque on the outskirts of Wolverhampton, said: “We offer our deepest sympathies and condolences to all those affected by yet another barbaric and inhumane attack.”

Local president of the Ahmadiyya Muslim Community, Dr Maqsood Saeed, added: “We are shocked and appalled by the brutality and disregard for human life and cannot understand what possesses anyone to do such a terrible thing.”

The community will be holding vigil prayers at the mosque this Friday as a way to bring the community together in remembrance.

Dr Saeed said: “It is our duty as Ahmadiyya Muslims to remind everyone, be they politician, religious or in the wider community to mind their language and what they stand for to establish peace and justice and condemn such bad actions in our society.”

The vigil starts at 2.30pm at the Baitul Atta mosque, 146 Willenhall Road, Wolverhampton.