UK: Keighley Humanity First charity worker says “There is a lot that needs to be done” in Nepal 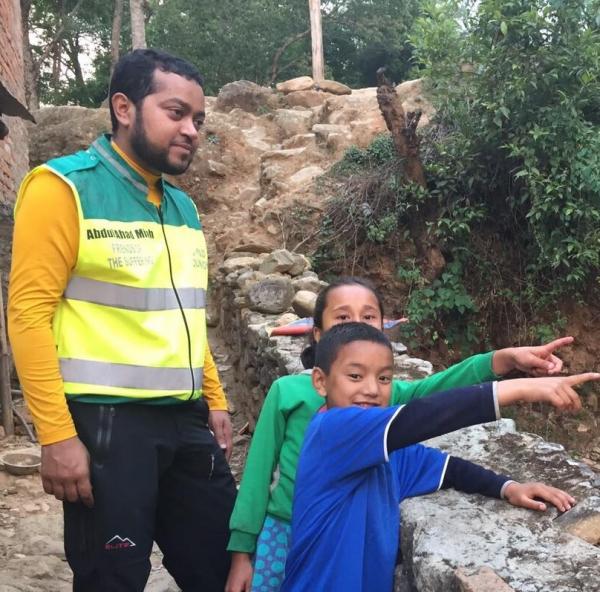 A Keighley man, who is still out in Nepal, is Dr Aziz Ahmad Hafiz.

Dr Hafiz has met the teams working on the ground to assess short and long-term needs.And he has liaised with United Nations staff and Nepalese Government officials.
He said: “Our staff have been working with our local partner Ahmadiyya Saung Nepal to plan aid shipments, build a camp for over 150 in Kathmandu and assess needs for the next phase.
“The team has now returned to the Gorkha district to identify the most needy beneficiaries for the next phase of our work.“There is a lot that needs to be done.”
Dr Hafiz has been a volunteer with the charity for 20 years since he was a student at the former Greenhead School in Keighley.
He is director of disaster relief for Humanity First, which was inspired by the worldwide Ahmadiyya Muslim community.