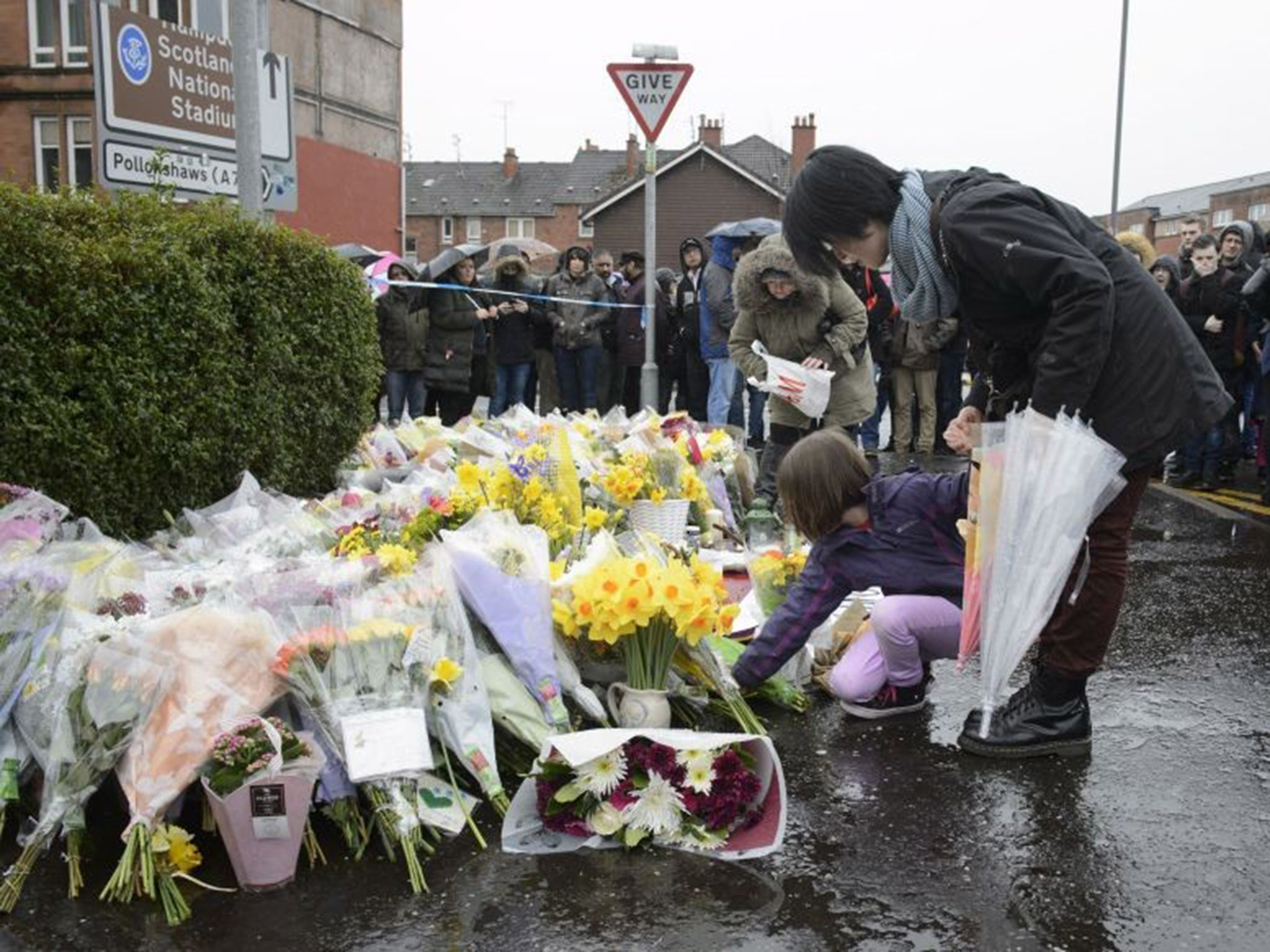 Peterborough charity has branched out successfully after planting its 100,000th tree in the city. Peterborough Environment City Trust (PECT) hit the milestone for its Forest for Peterborough project on Saturday and marked it with a ceremony at Central Park, where the landmark tree was planted near to the sunken garden. PECT’s CEO Carly Leonard said: “We are so grateful for the support of all the volunteers, individuals and organisations who have dedicated time and enthusiasm towards making this project possible.

“Together we are working to transform the city’s landscape and forming a vital network of wildlife corridors and green spaces. ADVERTISING “To plant the 100,000th tree in the city is a truly fantastic achievement, and one we’re incredibly proud to be leading on.” The project began in 2010 with the aim of planting over 180,000 trees in and around the city by 2030 – one tree for every person living in the city. Deputy Mayor of Peterborough Cllr Chris Ash helped out with the tree planting. He was joined by, among others, Aabis Zafar (wearing the cap) of the Ahmadiyya Muslim Community Peterborough which has been assisting with the project since 2013.