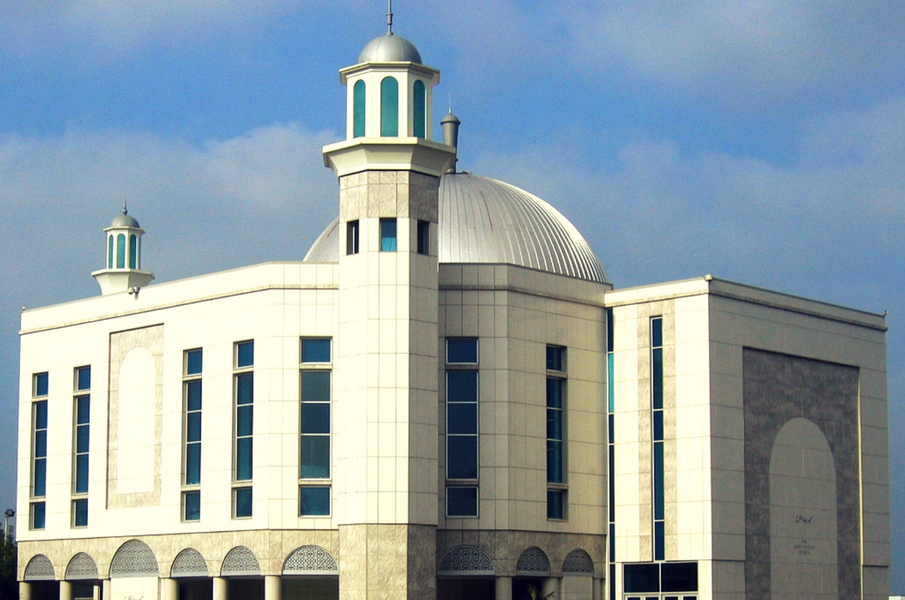 At just 26 years old, Adeel Shah is one of Britain’s youngest Imams, and he has dedicated his life to helping communities of all backgrounds and cultures.

Helping the homeless, volunteering at food banks, raising £1 million through charity walks, litter picking and offering support during the Covid pandemic are just some of the ways that Adeel and the Ahmadiyya Muslim community have helped people from all sectors of society.

He says that the work that his tight-knit group does has not only had a positive impact on the people they set out to help, but has also had an effect on the prevalence of Islamophobia in London – particularly in light of recent terror attacks by “so-called Muslims”.

The Ahmadiyya Muslim community is led by the motto ‘Love for all, hatred for none’, using practical measures to address the dire need to make the world a more peaceful place. Its members are estimated to number around 10 to 20 million worldwide.

Adeel hopes that the Ahmadiyya Muslim message of peace through Islam will help to break down the subconscious bias that has been fostered against Muslims by news of extremism and terrorism.

He said: “Nothing in Islam promotes or advocates for terror or terrorism, so these are so-called Muslims which carry out these acts. Islam is about peace, you can’t have peaceful terrorism.

“This is the precedent that Islam is built on: it teaches peace, it promotes peace. But the media often leads a subconscious bias that terrorism comes from Islam, and then people hear the word ‘Islam’ and feel fear and think of terror.”