Members of a Muslim group have been praised after helping to clear the streets of Doncaster following the town’s New Year’s Eve celebrations. 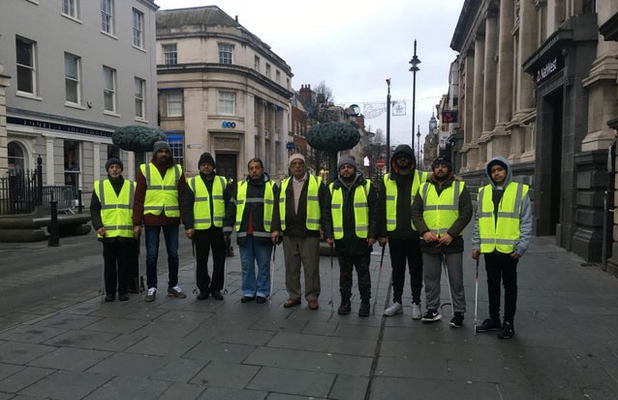 Members of the Ahmadiyya Muslim Association were up at the crack of dawn on New Year’s Day to help clean up the streets of the town centre following New Year’s Eve celebrations.

The event was part of a national campaign, where people meet at their local mosque and head out to their high street to pick up litter after a special prayer.

Doncaster Council provided the volunteers with bags and equipment to help with the clean-up and a spokesman said: “A big thank you.”

The authority is willing to supply to more community groups who wish to get involved in helping to clean up Doncaster and keeping the streets of the town pristine.