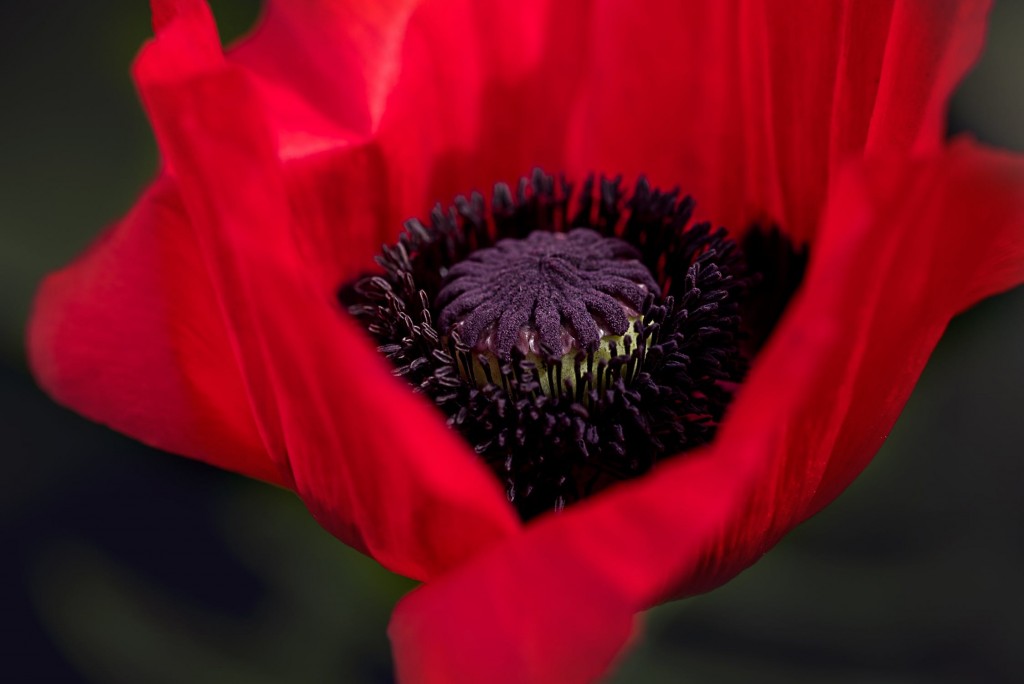 A Manchester mosque organised a poppy appeal event in support of the Royal British Legion.

The city’s Ahmadiyya Muslim Women Association held the event on the 10 November at the Dar-ul-Amaan Mosque in Hulme and raised £250 in total.

Women and children were welcomed as they took part in arts and craft activities to commemorate those who lost their lives in the war 100 years ago.

A two-minute silence was also observed by the members of the association to respect the fallen on the anniversary of the Armistice.

Event organiser, Rubina Ahmedi, said: “We organised the event to put into practice our motto: “love for all, hatred for none” – one that resonates with people from all walks of life.

“Armistice Day is about celebrating the contribution of all those who gave their tomorrow for our today. It’s important to commemorate our shared history – helping to cement a strong and inclusive British identity we can all feel proud of.”

All members of the Ahmadiyya Muslim Association, including the youth, women, children, and Elders, have been helping the Royal British Legion further by collecting for them in high streets, railway stations and stadiums across the UK.

The Ahmadiyya Muslim Association emphasises the importance of recognising, celebrating and paying our respect to soldiers of every race.

The worldwide head of the Ahmadiyya Muslim Community, his holiness, Hazrat Mirza Masroor Ahmad, said: “Muslims are obliged to be loyal to the country in which they live. Honouring those who fought to defend and safeguard one’s country is an important principle of Islam and in fact is an important principle of peace – especially when it is carried out with a sincere heart and for the sake of winning God’s pleasure.”

This year, the Royal British Legion released special poppies to mark the centenary anniversary, one being the ‘khadi’ poppy to honour the 74,000 Indian soldiers who lost their lives fighting for Britain in the First World War.

Rather than being made from the traditional red and green paper, the ‘khadi’ poppies are made from the same linen that was worn by Mahatma Ghandi.

Soldiers from all backgrounds served in the First World War, with British troops fighting alongside soldiers of different colours from across the whole commonwealth.

Over a million Indian soldiers fought in the First World War, with 400,000 of them being Muslims from present day Pakistan.

Winning 13,000 medals for gallantry, The Indian Corps also won 12 Victoria Crosses – the highest military award for gallantry in the face of the enemy.

Khudadad Khan, a Muslim soldier, was the first South Asian recipient of the Victoria Cross, which he received for his exceptional efforts in the war.

Being sent to repel a German advance at Ypres, Khan – one of the few remaining survivors of the force – prevented a big enemy breakthrough using a single machine gun.

His actions helped to ensure that two vital ports used to supply British troops with food and ammunition from England remained in Allied hands.