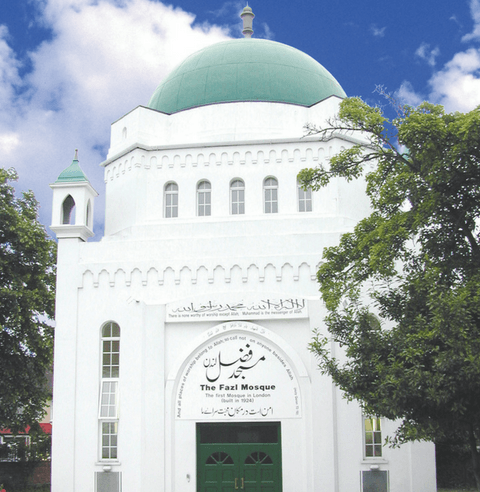 Two London mosques have been given protected heritage status to recognise their historic and cultural importance.

The London Central Mosque and Islamic Cultural Centre in Regent’s Park is newly listed as Grade II*, while the Fazl Mosque in Southfields has been given Grade II status.

The Fazl Mosque, based in south-west London, was the first purpose-built mosque in the capital and the second in Britain.

It was constructed in 1925-26 using funds raised by the Ahmadiyya community in India.