Keighley-district support for Ukraine is unwaning 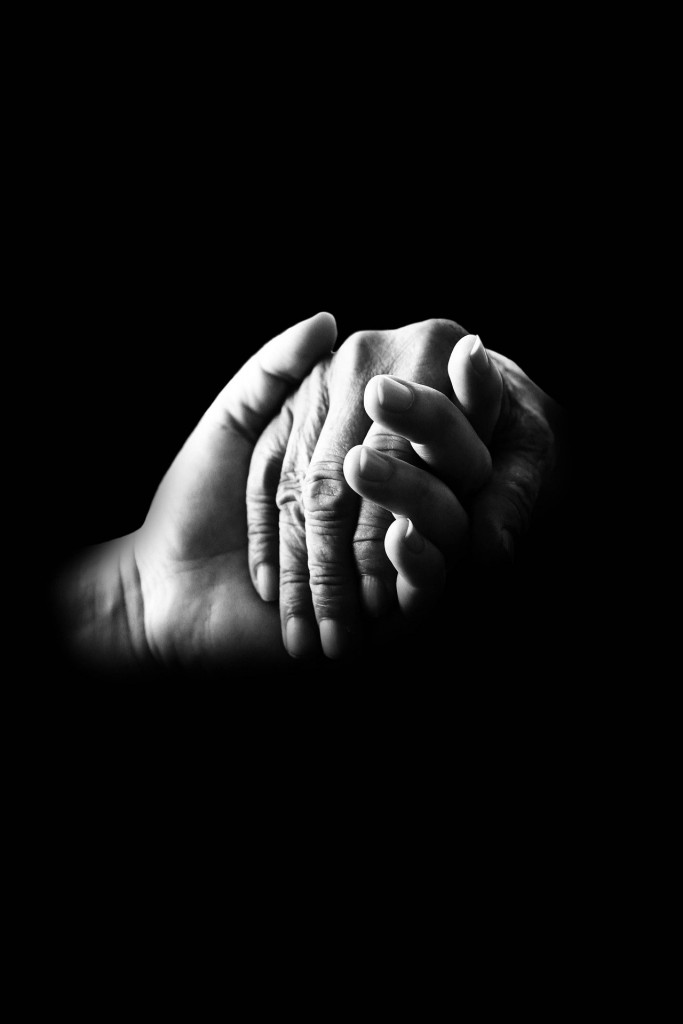 PEOPLE across the Keighley district are continuing to show their support for those whose lives have been devastated by the war in Ukraine.

On Friday (April 1), the Shared Church – in Church Green – will open its doors between 11.30am and 1pm for a period of prayer and reflection where people can express their solidarity with the Ukrainian population. It will include, at noon, a half-hour service of prayer. “We are encouraging people to either come along to the service or drop in at any point during the period we’re open,” said the Rev Natasha Thomas. “There will be an opportunity to make a donation to help those affected by the Ukrainian crisis, through giving £1 for a sunflower which will be placed in the church as a symbol of solidarity.” Next Saturday, April 2, Hall Green BookPoint at Haworth is holding an Easter open day – from 1pm to 3pm – and 20 per cent of proceeds from all sales will go to the Ukraine Bible Society, which is providing practical and spiritual help to people in its homeland. Items on sale will include books, gifts, cards, DVDs and CDs. Free refreshments will be available. The BookPoint is underneath Hall Green Baptist Church, in Bridgehouse Lane.

Keighley Lions Club is also contributing to the support effort. Lions District 105N, of which the Keighley club is a part, has so far donated over £45,000. Keighley members have given a donation from collections taken at their popular Santa Sleigh – which tours the district in the run-up to Christmas – and from funds raised at Stephen H Smith garden centre in Harden, with Morrisons. “Thanks go to everyone who has given most generously to our bucket collections,” said a spokesperson. All funds go directly to Lions clubs in Ukraine. Keighley members of Ahmadiyya Muslim Association UK have joined with thousands of colleagues nationally to promote a message of peace and to raise awareness of the “perilous” dangers the world faces. Members of all ages are gathering in 28 cities across the UK today as part of the initiative. Seniors born before 1962 are now eligible for new hearing aidsCOMPARE HEARING AIDS | SPONSORED

Hazrat Mirza Masroor Ahmad, head of the Ahmadiyya Muslim Community, said: “The current world situation has become extremely precarious and there is a real danger that the crisis between Russia and Ukraine could escalate and spread much further afield.” The association has been using social media platforms and leafleting to promote its peace message.