The World Head of the Ahmadiyya Muslim Community, the Fifth Khalifa, His Holiness, Hazrat Mirza Masroor Ahmad conducted an inspection for the

arrangements of the 52nd Annual Convention (Jalsa Salana) of the Ahmadiyya Muslim Community in the United Kingdom on Sunday 29 July 2018. 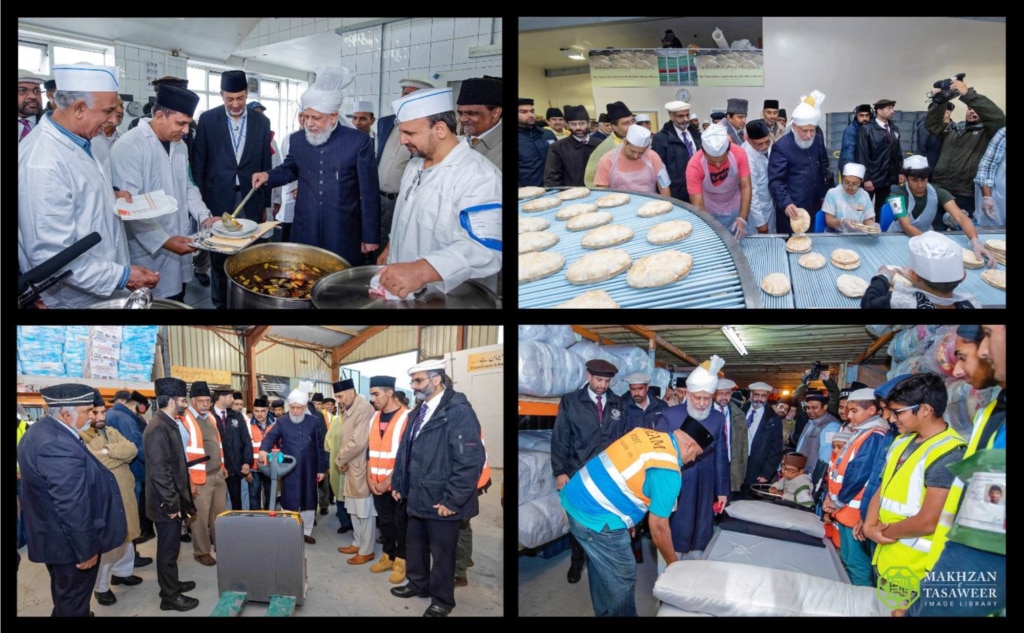 During the inspection, Hazrat Mirza Masroor Ahmad visited the various departments tasked with organising and running the three-day event. His Holiness was briefed on the arrangements as he inspected the site.

Later, His Holiness directly addressed many of the 5,000 volunteer workers and advised them to conduct their duties with diligence and to be regular in prayer.

His Holiness advised them to be friendly and warm at all times and also reiterated the importance of ensuring that none of the local people in Alton, where the Jalsa Salana takes place, or those living near the Fazl Mosque in London had any cause of complaint from any Ahmadi Muslims.

His Holiness mentioned that a few neighbours in the Fazl Mosque area had complained that Ahmadi Muslims had partially blocked their driveways when visiting the Mosque. 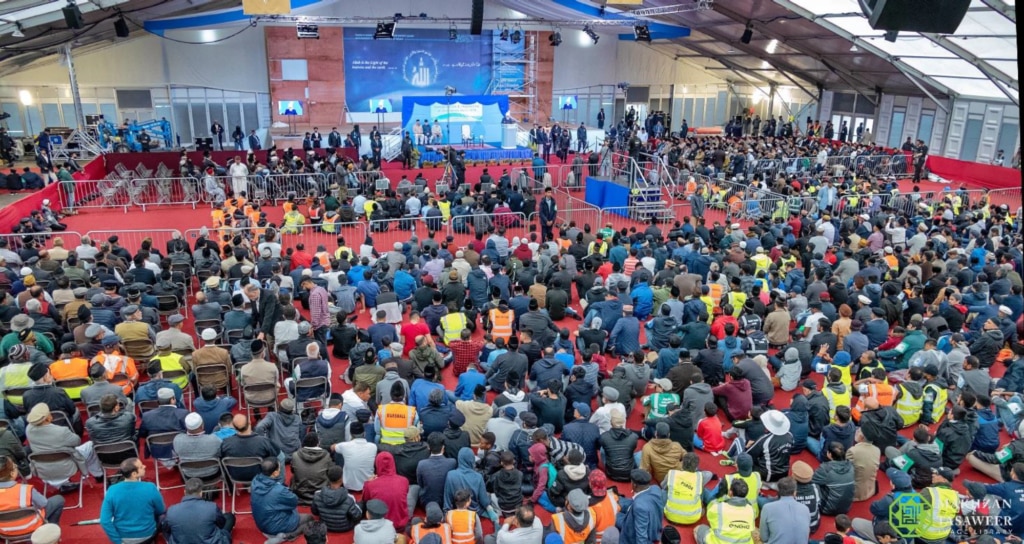 His Holiness said it was completely wrong to cause any form of discomfort to one’s neighbours and such complaints had proven a source of great embarrassment to him personally.

Concluding his address by reiterating the importance of prayer and the worship of God Almighty, Hazrat Mirza Masroor Ahmad said:

“During these days it is essential that we remain focused on prayer as all of our success is based upon prayer. Our tasks and our mission can only be fulfilled through the Grace of Allah alone. May Allah the Almighty enable every volunteer to fulfil his or her duties in the best possible way.”

Earlier, His Holiness also inspected Jalsa Salana arrangements made at the Baitul Futuh Mosque in London and at the premises of Jamia Ahmadiyya UK in Haslemere.

On Sunday, thousands of Ahmadi Muslims will take a pledge of allegiance, known as the Bai’at, at the hand of the Khalifa (Caliph).

The entire proceedings will be broadcast and live-streamed around the world on MTA International. 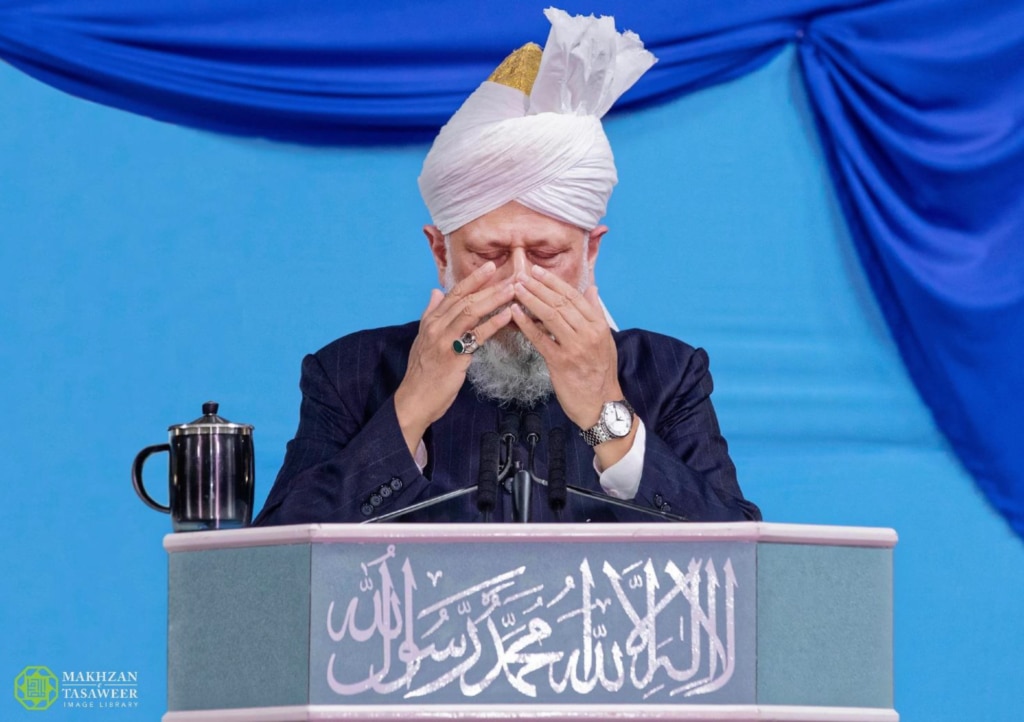