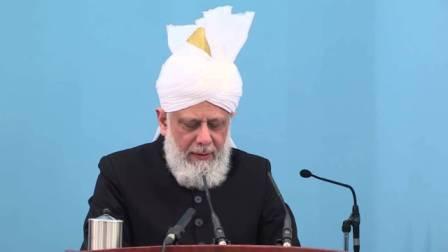 “On behalf of the Ahmadiyya Muslim Community worldwide, I express my deepest sympathies and condolences to the Belgian people following the barbaric terrorist attacks that have taken place in Brussels. Such heinous and utterly inhumane attacks must be condemned in the strongest possible terms.

Under no circumstances does Islam permit terrorism of any kind or the murder of innocent people. In fact, the Holy Quran has said that to kill even one innocent person is akin to killing all of mankind. Therefore, those who commit such atrocities in the name of Islam can never find any justification. They are defaming Islam and destroying the peace of the world.Our heartfelt prayers are with the victims of these attacks and all those who have been affected. May the perpetrators of this evil act be promptly brought to justice.”