Freedom of Religion or Belief Conference held in London 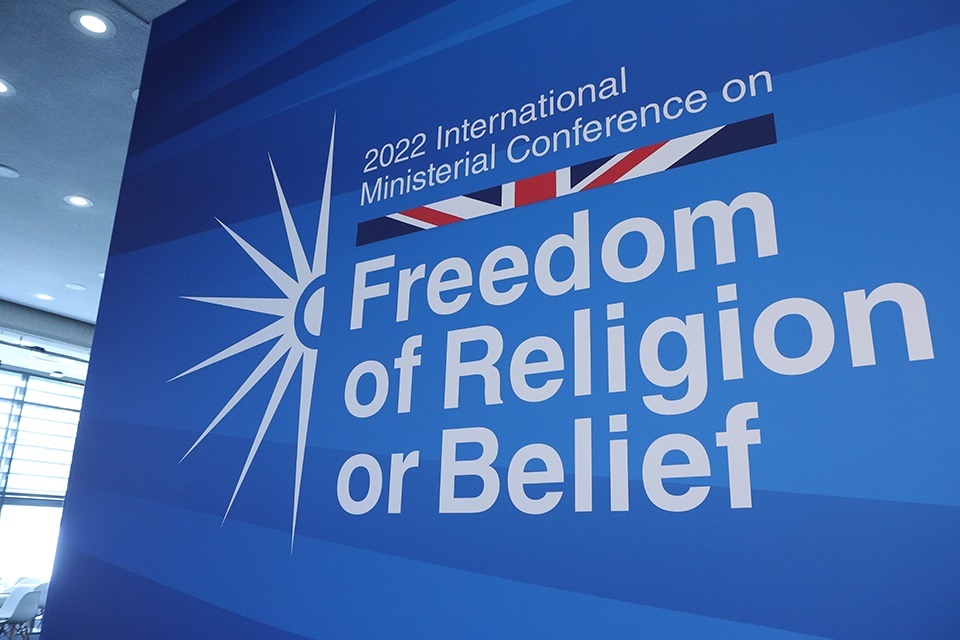 The event held at the Queen Elizabeth II Centre in London was organised by the UK government and was aimed at urging increased global action on freedom of religion and belief and brought together governments, parliamentarians, faith representatives and civil society.

The opening session also included messages from His Royal Highness, the Prince of Wales and the British Prime Minister amongst others dignitaries and faith leaders.