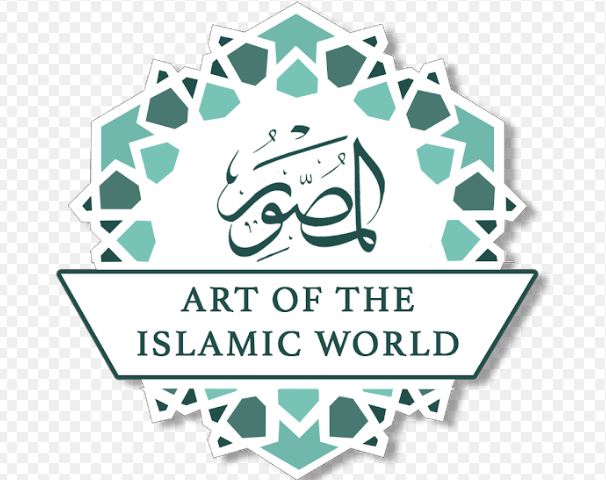 The Ahmadiyya Muslim Community is pleased to announce a new series, ‘Art of the Islamic World’, that has been specially produced for its Voice of Islam radio station: 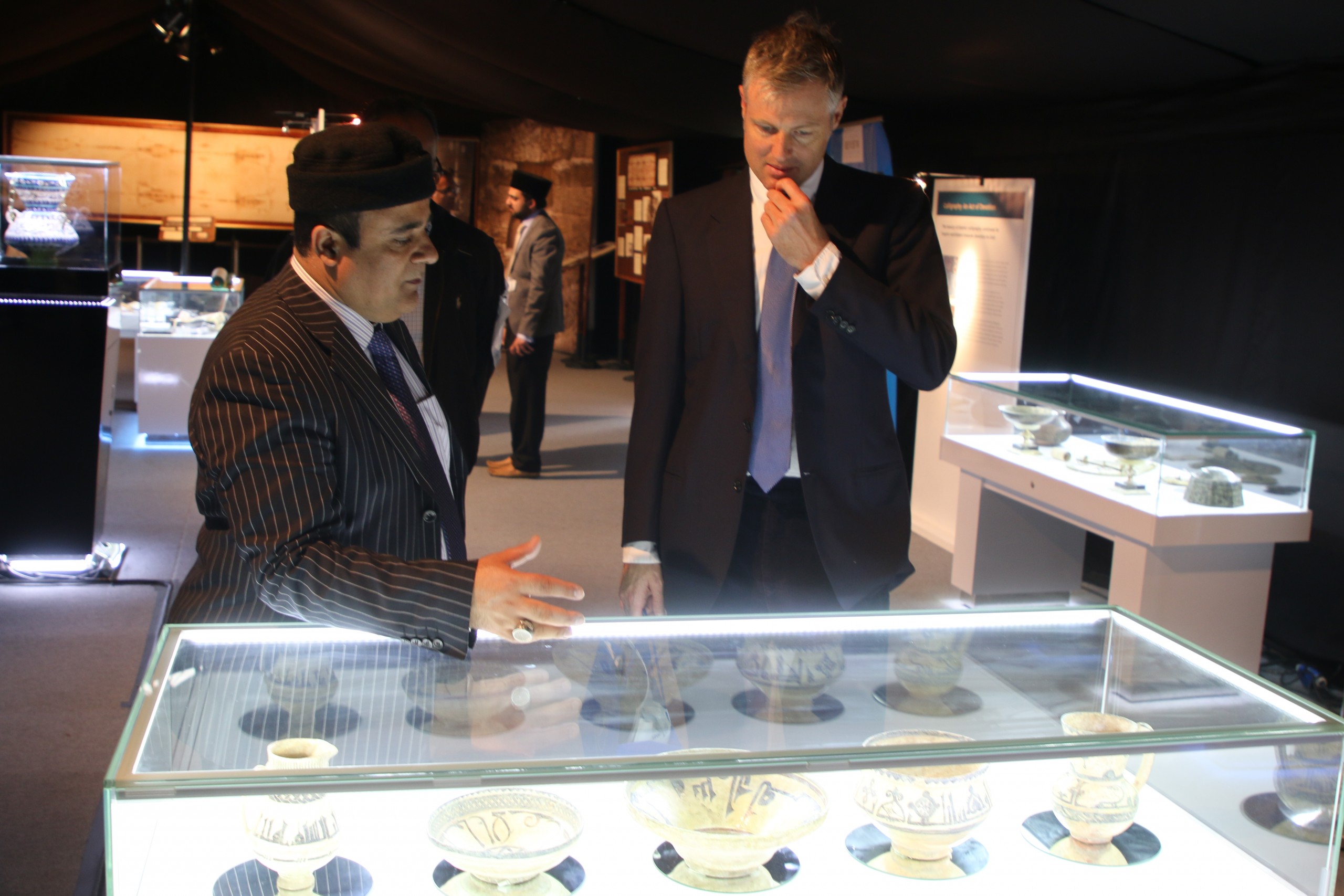 The show is produced and presented by Razwan Baig and co-hosted by Shazin Baig. Razwan Baig is a British Islamic calligrapher, collector, philanthropist residing in London. From the age of 12, he began practicing calligraphy and with a mathematical background realised the accuracy and geometrical forms of each letter. He has gained recognition for his calligraphy and has run workshops and held presentations in different cities in the UK for the past 26 years.

In the inaugural programme he discusses

•  what Islamic Art consists of.

• the three hierarchical sections of Islamic Art, from calligraphy to geometry to biomorphic design.

• how calligraphy originated from before the Arabic script.

• how calligraphy appeared in Islam. 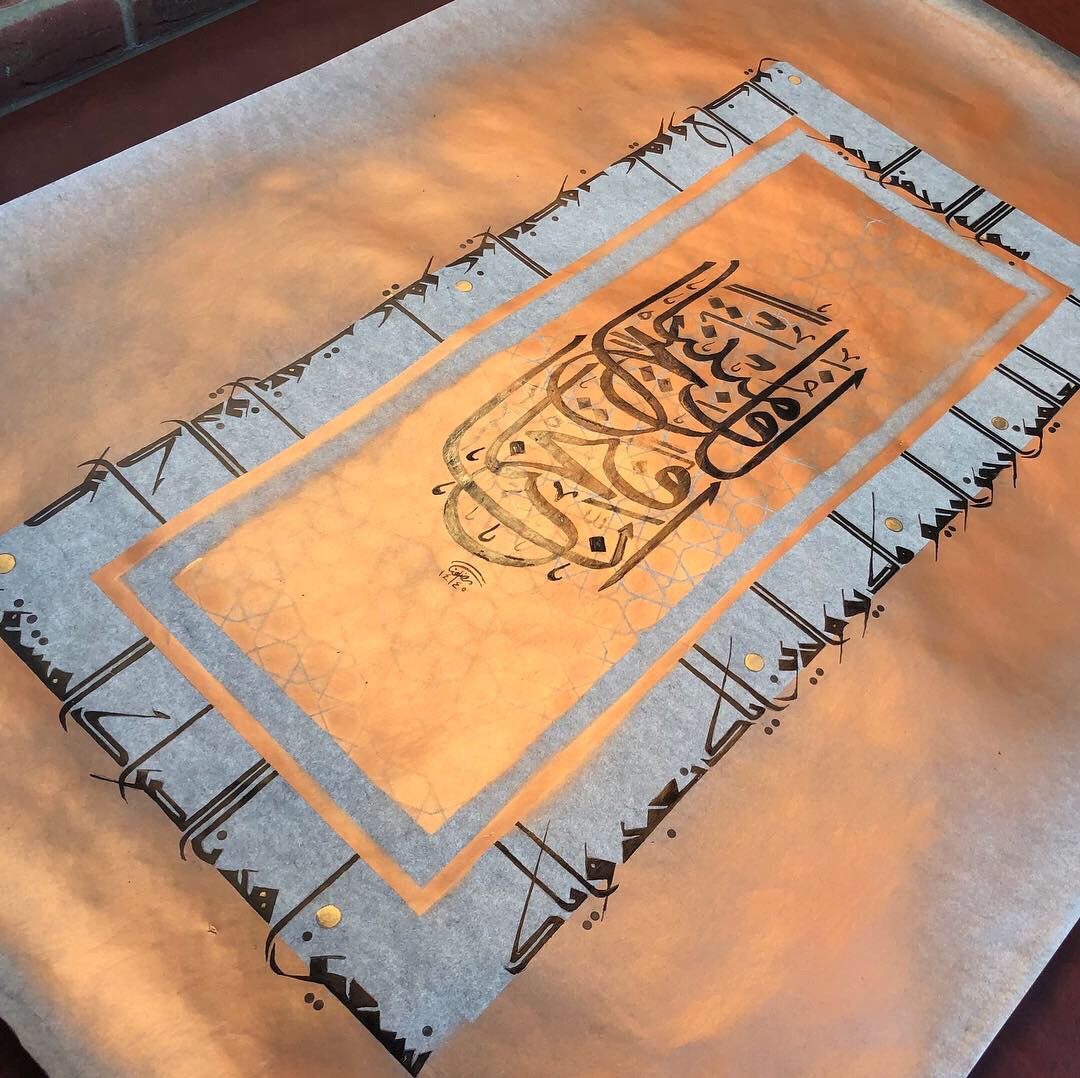 The programme also reviews the early copies of the Holy Qur’an, including the earliest copy discovered known as The Birmingham Manuscript, and the Kufic script that was used.

The programme interviews experts such as the famous calligrapher, Taha Al Hiti, who is a master calligrapher and world renown expert in his field. He has incorporated his calligraphy into architecture, and his designs punctuate skylines of major cities across the world.

The first episode can be found here: