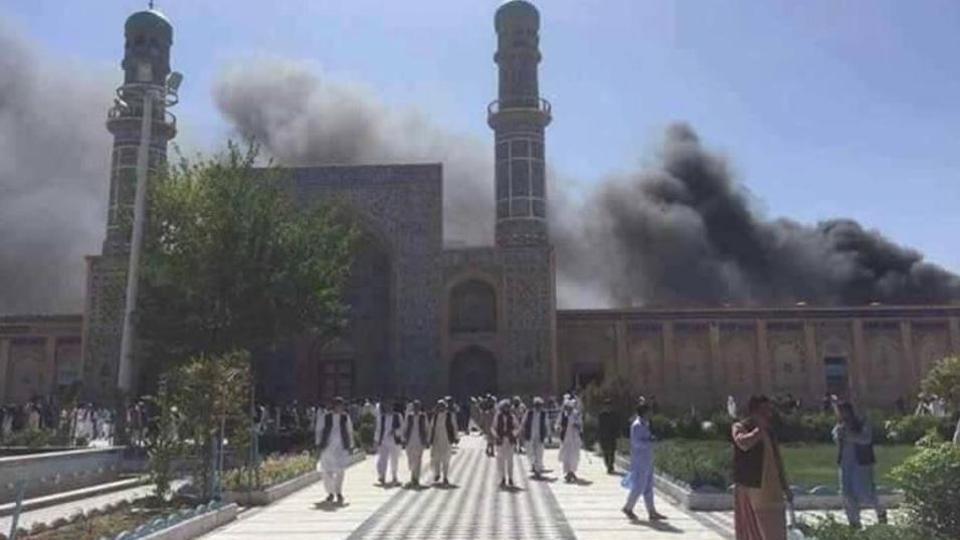 “This is a sickening attack. The murder of people gathered in a mosque for worship, is an assault on humanity itself. We unequivocally condemn any acts of terrorism and vehemently oppose any one attempting to associate such heinous crimes with the teachings of Islam.”

“We express our deepest sympathies and prayers to the families and loved ones of those killed and injured in Sinai and to the people of Egypt.