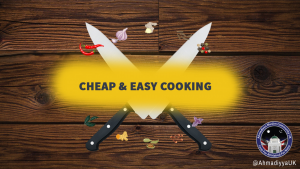 Following the launch of the “Cheap & Easy Cooking” campaign, by the Ahmadiyya Muslim Community (AMC) UK, Ahmadi Muslims throughout the UK have been playing their part to tackle food poverty in their locality.

The campaign shares cost savings and easy to cook recipes, encouraging people to cook at home rather than buying costly ready meals. 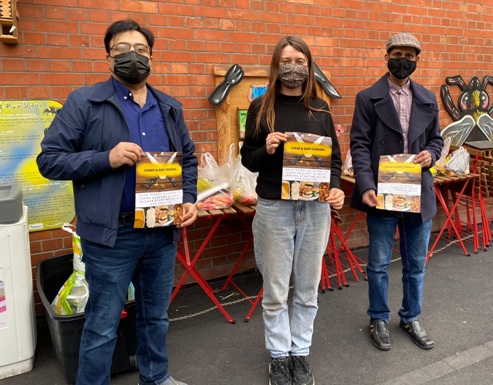 This campaign has continued across the country with most recently Ahmadi Muslims in Bristol making their contributions in March 2021. 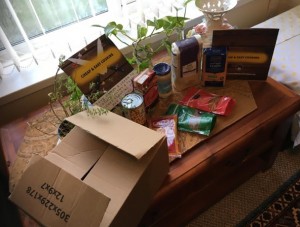 34 kg of Lentils, 8 litres of cooking oil, 2kg of mixed spices, 2kg of turmeric, 4kg of garlic/ginger paste and 2kg of salt was donated to each charity. 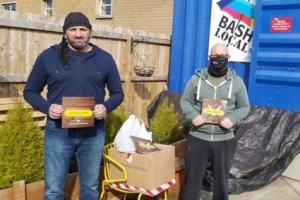 In Cardiff, Ahmadi Muslims prepared and delivered 25 packs to Teilo’s Church in Wales and a High School in Llanedeyrn, Cardiff. 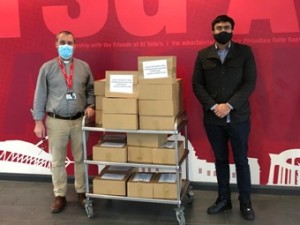 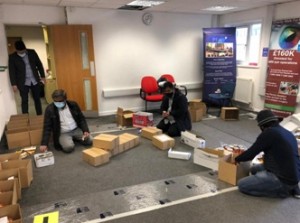 Similarly, the AMC in Leicester donated 118 curry starter packs to a local food bank, in their part to combat food poverty in the area. 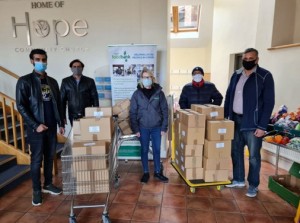 The AMC in Edinburgh prepared several meals and donated them to the needy in Rosyth. 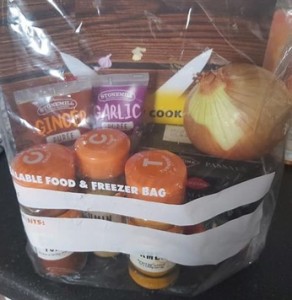 And finally the AMC in Swansea prepared many packs of meals and donated them to a local food bank. 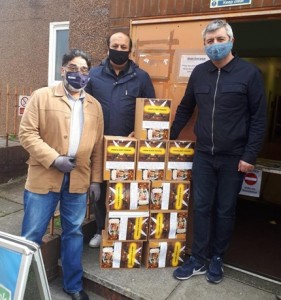 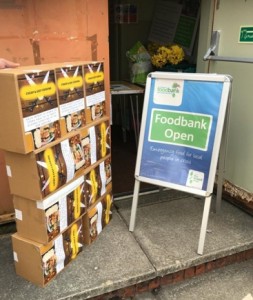