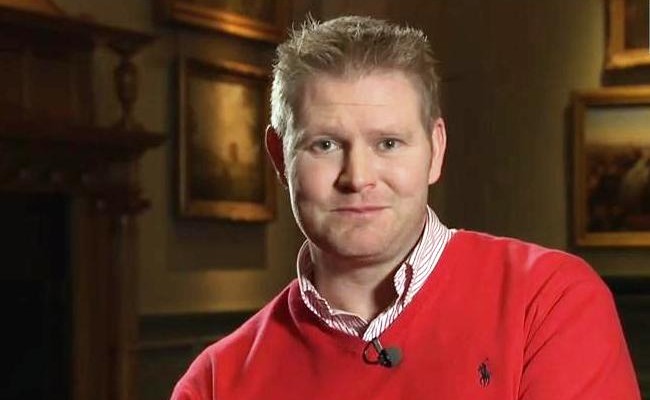 Cricketing legend Matthew Hoggard will race alongside Ed Davey and hundreds of young Muslims in Hyde Park for a charity 10k event this Saturday.

The former England Cricketer and Ex-Ashes winner will kick off the run, helping to raise a target of £400,000 for charity and to combat negative Muslim stereotypes.

England’s best ever Test bowler will join members of the Ahmadiyya Muslim Youth Association (AMYA), who aim to raise money for twenty UK and international charities.

An AMYA youth leader, Lutf Ur Rehman, explained that raising money for charity is the best way to help show others that groups like ISIS do not act in Islam’s name.

He said: “Groups like ISIS do not represent Islam at all.

“The Ahmadiyya Muslim Community has had a Caliphate for the past 100 years which has always promoted peace, tolerance and loyalty to one’s country.”

The event has been named ‘Mercy for Mankind’ after the Holy Prophet Muhammad, who inspires the work done by AMYA, and was established in 1985 to raise money for those in need, irrespective of religion, race or gender.

Ed Davey, Secretary of State for Energy & Climate, and Communities Minister Lord Ahmad of Wimbledon are among other notable names that will attend the event on Saturday.

AMYA is the UK’s largest Muslim youth organisation and the leading Muslim youth group challenging extremism in the UK.

“Your presence in this country is a living example of how Britain has become a true home to people from all corners of the world,” said Prime Minister David Cameron when speaking about the charity.